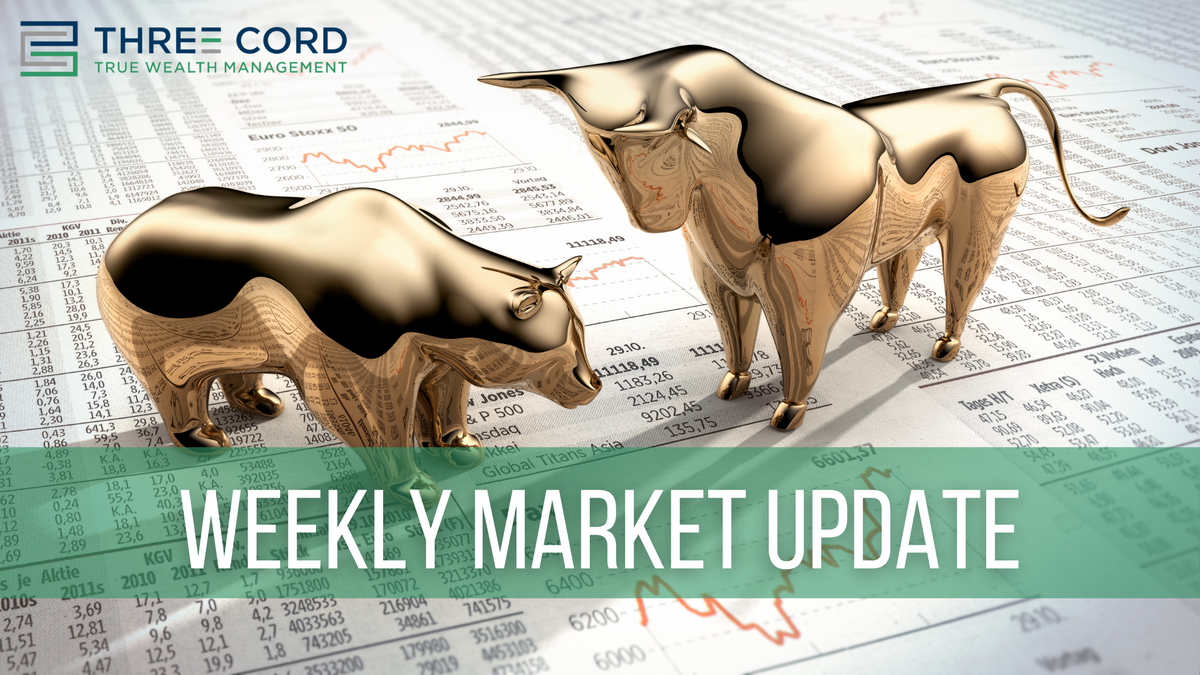 Have We Reached Peak Quit?

The U.S. Bureau of Labor Statistics (BLS) released its monthly Job Openings and Labor Turnover Survey (JOLTS) report this week revealing that the number of American workers who are voluntarily quitting their jobs may have peaked, after hitting record levels in September. The overall quit rate fell from 3% in September to 2.8% in October, but this still equates to almost 4.2 million people who left their jobs during the month. While not always true, the most common reason for voluntarily leaving a job is to start a new one. Private sector quit rates also dipped to 3.1% from the record 3.3% levels seen in August and September.

“It may still be too early to call, but based on the latest JOLTs report, we could have seen “peak quit” as less people voluntary left their jobs in October compared to September” explained LPL Financial Chief Market Strategist Ryan Detrick “In the intermediate term, fewer quits should help ease wage-inflation pressures, but it has been a relatively advanced leading indicator for wage growth so inflationary pressures could continue well into 2022”

As shown in the LPL Research Chart of the Day, private sector quit rates have fallen from recent record levels, but the quit rate has tended to lead wage growth by up to 12 months:

Most industries have seen a reduction in their quit rates from prior month’s peaks with only mining and logging, and professional and business services having more trouble holding onto staff in October than prior highs. Accommodation and food services continued to have the highest quit rate at 6%, down from a peak of 6.6% in August, with retail trade next highest at 4.4%, but again this was down from an August peak of 4.8%.

The JOLTS report also showed signs that the U.S. labor market was tightening as job openings jumped to 11.03 million – within a whisker of the 11.1 million record set in June of this year. The demand for labor increased as Delta worries subsided and the economy continued to reopen, but hires failed to keep up – falling slightly to 6.46 million new hires in October. As a result of the expansion in labor demand combined with the reduction in new hires, the ratio of unemployed to job openings hit a record low of 0.67:

All eyes and ears will be on the Federal Reserve (Fed) next week for December’s Federal Open Market Committee (FOMC) as it digests this jobs data. The FOMC will consider how close we could be to full employment and the potential for further wage inflation to contribute to overall inflation above 2% for an extended period. The Fed defines maximum employment, somewhat ambiguously, as a “broad-based and inclusive goal that is not directly measurable and changes over time, owing largely to nonmonetary factors that affect the structure and dynamics of the labor market”. A decent proxy for maximum employment over the past two cycles has been when the pool of available labor (PAL) has fallen to around 11 million people. Former Fed chair Alan Greenspan created the term pool of available labor, and it’s defined as people who are currently unemployed plus people who are not in the labor force but say they want a job. Based on the latest numbers, this level will probably be reached at some point in 2022.

The FOMC will likely look at the jobs data as pointing to an inflation jump in the short-to-intermediate term; however, we believe that longer-term inflation will remain reasonably well contained. Market-based measures can tend to overshoot in both directions based on prevailing sentiment, and we think ultimately that it’s unlikely that inflation remains elevated in the long run.  Restarting the economy after a recession often creates supply disruptions (including labor) that feed into inflation, but we anticipate in the long term that the forces limiting inflation, such as globalization and technology, will prove stronger than short-term inflationary pressures.

This material is for general information only and is not intended to provide specific advice or recommendations for any individual. There is no assurance that the views or strategies discussed are suitable for all investors or will yield positive outcomes. Investing involves risks including possible loss of principal. Any economic forecasts set forth may not develop as predicted and are subject to change.

References to markets, asset classes, and sectors are generally regarding the corresponding market index. Indexes are unmanaged statistical composites and cannot be invested into directly. Index performance is not indicative of the performance of any investment and do not reflect fees, expenses, or sales charges. All performance referenced is historical and is no guarantee of future results.

Any company names noted herein are for educational purposes only and not an indication of trading intent or a solicitation of their products or services. LPL Financial doesn’t provide research on individual equities. All information is believed to be from reliable sources; however, LPL Financial makes no representation as to its completeness or accuracy.

All index and market data from FactSet and MarketWatch.

This Research material was prepared by LPL Financial, LLC.

Insurance products are offered through LPL or its licensed affiliates.  To the extent you are receiving investment advice from a separately registered independent investment advisor that is not an LPL affiliate, please note LPL makes no representation with respect to such entity.